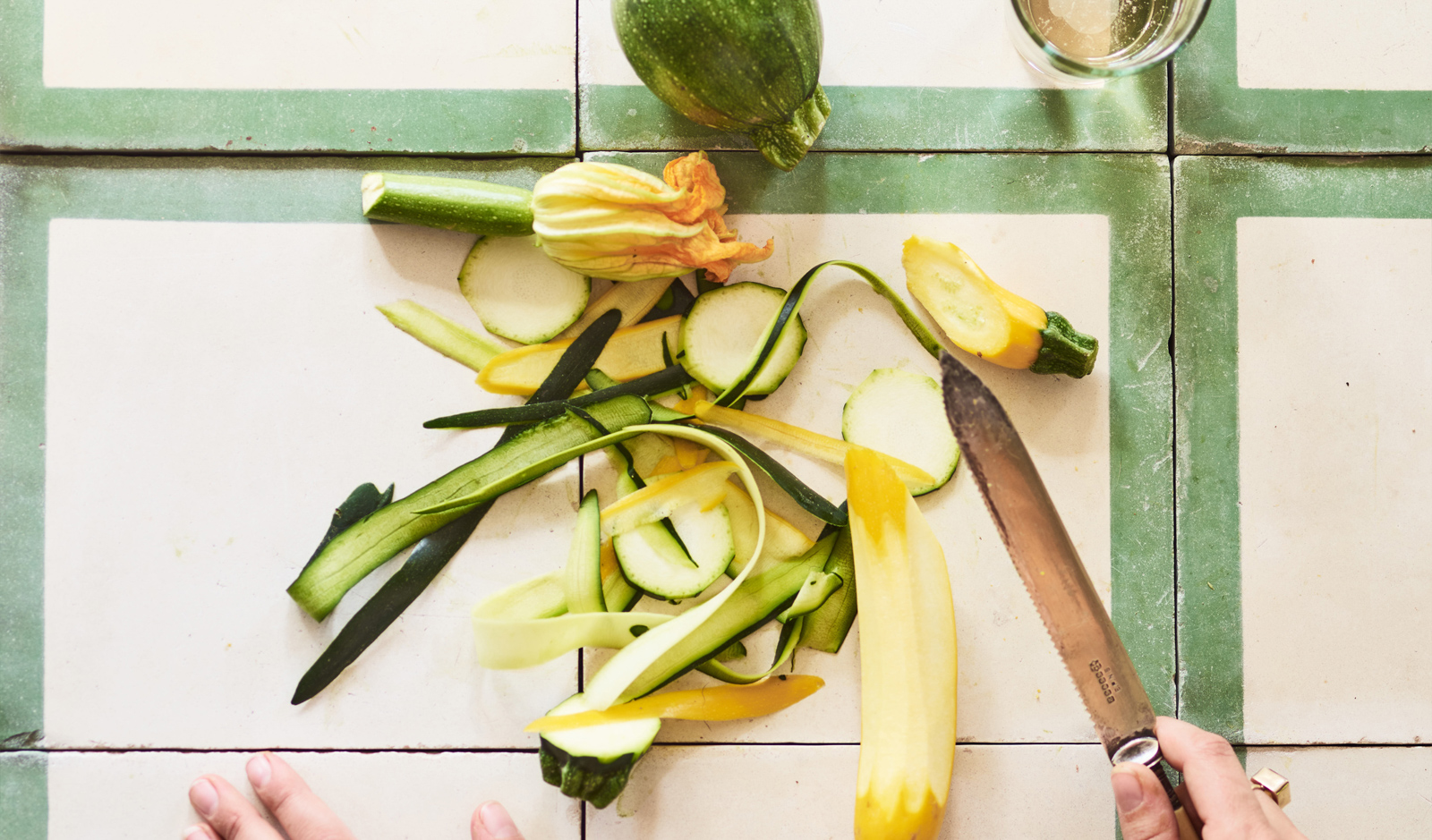 Courgettes – one of our all-time favourite seasonal vegetables that come into their own around about now, June time. Having grown our own this season, we took along a trugful to our Spring/Summer 2021 photoshoot to snap, courgette flowers and all, to celebrate them in all their green and ribboned glory. While we learnt a thing or two along the way through our own harvest, who better to turn to than farmer and vegetable garden hero Kat Goldin, friend of Rowen & Wren and owner of Scotland-based, Gartur Stitch Farm…

Two years ago, the goats made their finest and most thorough attack on the garden. Using a literal two-pronged approach, Thor (our billy goat) used his horns to pull down a three-metre section of fencing into the veg garden and let his herd of girls in for a brunch of all of my vegetables, strawberries, blackcurrants and dahlias. In the 20 minutes they were in the garden, the five of them managed to eat it completely to the ground – every bean, lettuce leaf and berry, gone…

Except for the courgettes.

Hidden from view under their prickly leaves, the courgettes remained unscathed and saw us through that summer as we waited for the autumn veg to catch up. Ever since, I have had a special place in my heart for this often maligned fruit. 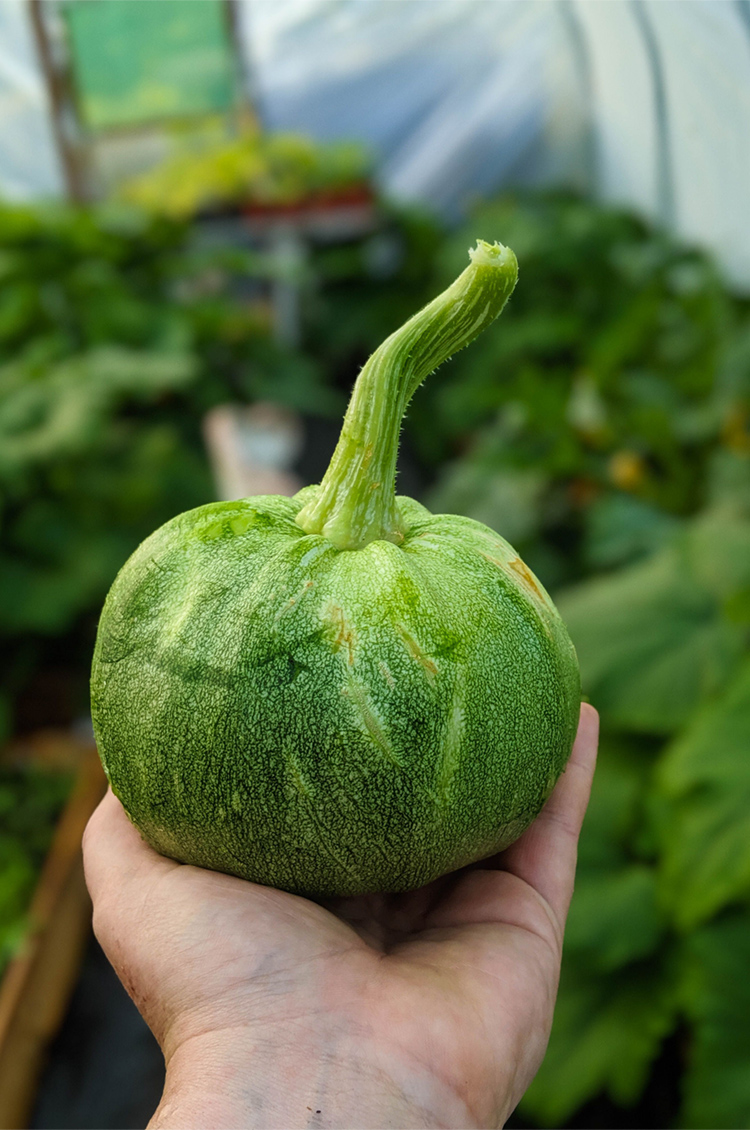 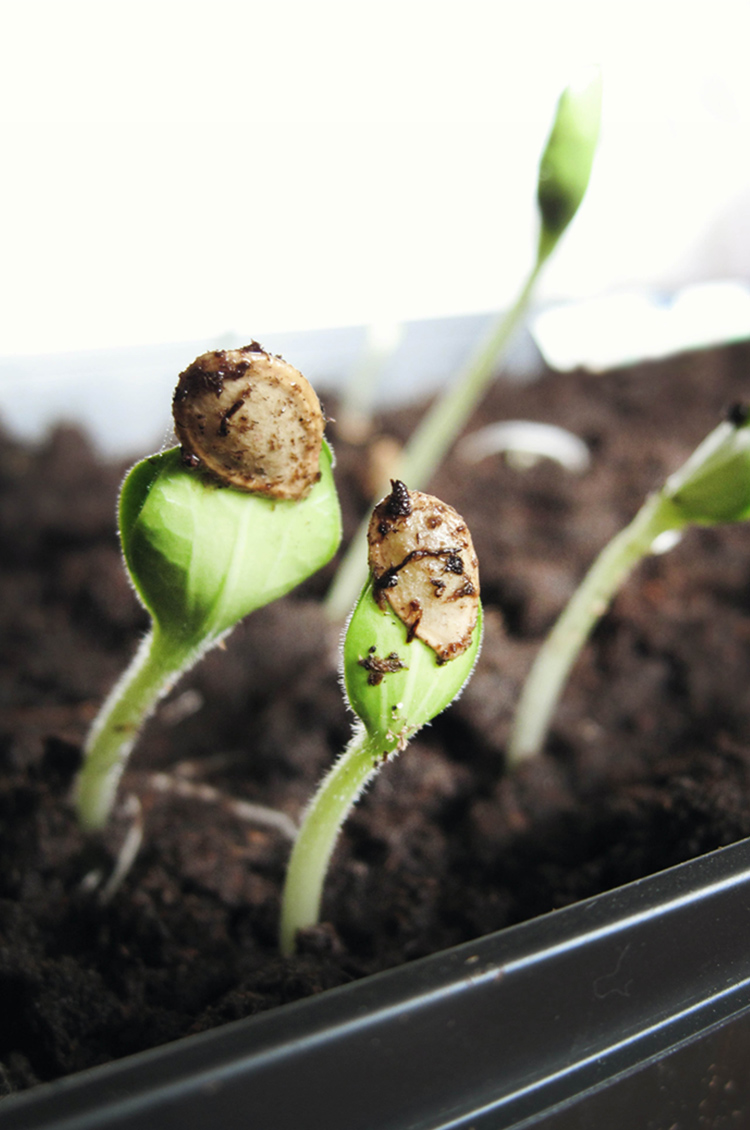 Courgettes are technically a fruit as they develop from the flower of the plant, though as they are usually eaten in savory dishes, we tend to think of them as a vegetable.

Courgettes are plants of abundance – with one courgette plant producing 4-5 fruits a week throughout June and August, slowing down as the weather turns. It’s this bounty that gives them a bad rap in gardening circles as many folks get sick of eating courgettes as the season wears on.

There are just so many types of courgettes to choose from, it can be overwhelming. From the long green variety we see so often in the supermarket to round ones, yellow ones, white ones, striped ones – there are literally hundreds to choose from. Generally speaking, at home, we like to grow the bush variety, rather than a vine type; a vine courgette can take over the garden before you know it.

Growing our courgettes in Scotland, we tend to choose early varieties to account for our shorter growing season (an early variety refers to a type of plant that has a shorter time to maturity). If you’re further south, you can take your pick. Consider your space, how many courgettes you can actually eat, and how you might use them – round for stuffing, long for noodles, and so on.

Generally speaking, you’ll be sowing courgettes in late April or early May – two to three weeks before the last frost date. Earlier than that, you risk getting weak plants that need a lot of care and attention. We always find that later sown courgettes catch up with, and then overtake, those sewn earlier.

We sow our courgettes in small pots, two seeds to a pot.  After they’ve germinated, we thin the weaker of the two seedlings and grow the courgettes on until they’re ready to plant out.

If you’ve missed your sowing date, don’t worry, courgette seedlings are easy to find in most garden centres or check out your local Facebook growing groups.

Courgettes love soil that is rich in organic matter.  We always use courgettes and their harder skinned relatives like pumpkins and squash as the first plant in new beds that have been spread with manure. We also always plant a couple in our compost pile, as they love that warm, fresh decomposing matter that can burn other vegetable roots.

We tend to plant our squashes of all sorts out as soon as the weather starts to turn warm in late May (usually a few weeks after that last frost I mentioned). They like a bit of warmth, so if there’s any risk of cooler nights, I tend to cover them with a bit of frost cloth or leave them on the windowsill until the temperatures are consistently over 12 degrees.

Remember, courgettes always get much bigger than you expect them to. Generally you want about 90cm between each plant to let them spread without crowding each other out. 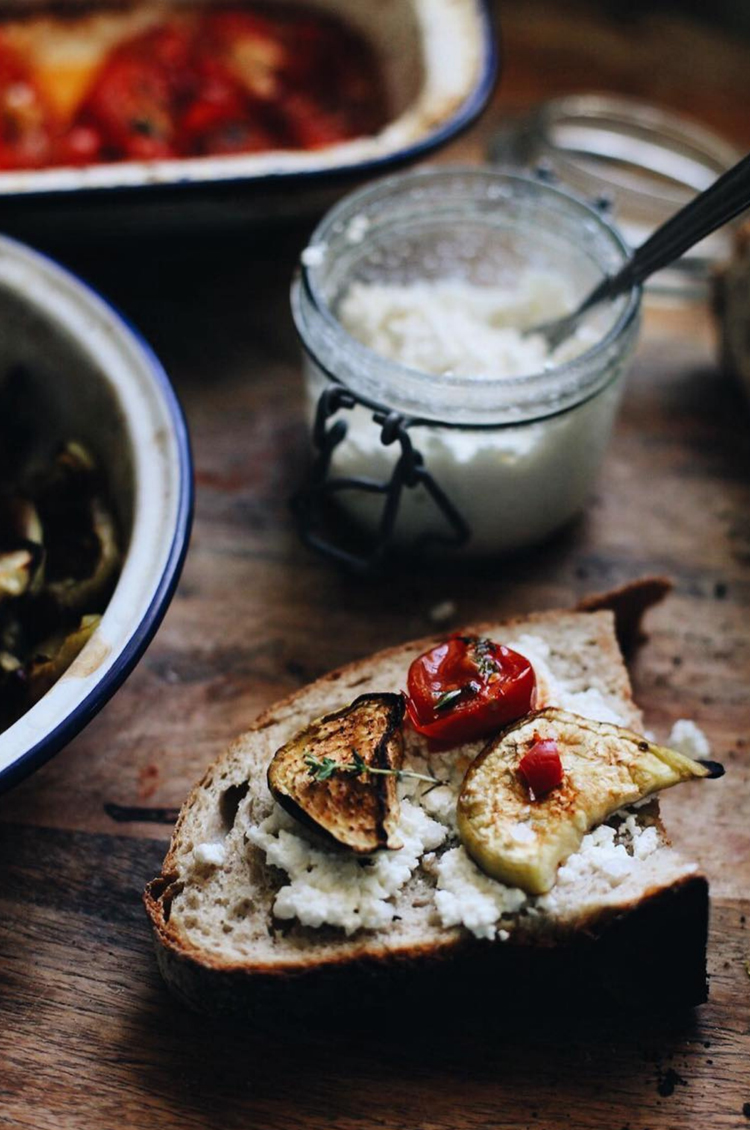 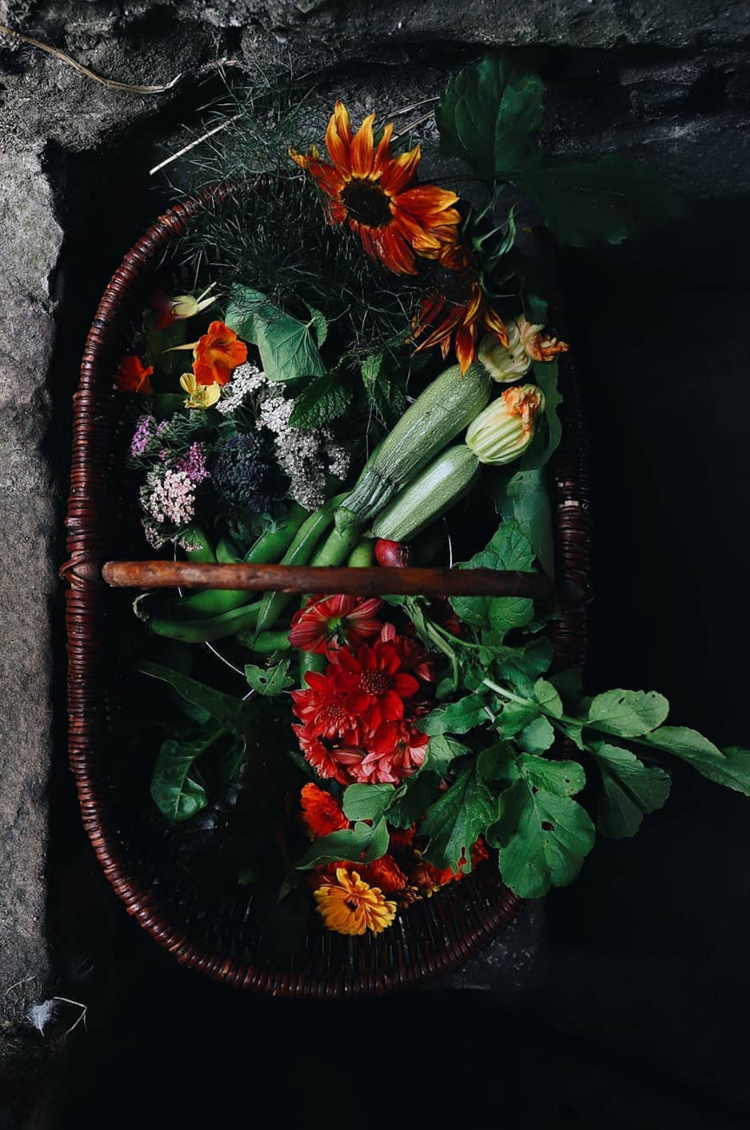 Once the fruit of the courgette sets, you can begin harvesting them at any size.

Young courgettes are delicious raw in salads or on their own drizzled with a good olive oil and fresh herbs.

As they grow, they take on more water and benefit from cooking.

Overgrown courgettes are referred to as marrows and are usually best with the seeds scraped out and stuffed as the seeds can be bitter and hard.

Courgettes can store in a cool dark place for a few weeks or you can grate them and freeze in batches for using in fritters, soups and cakes throughout the year.

Don’t forget that courgette flowers are edible as well. Harvest the flowers that sit higher on long stems rather than the ones attached to a node that will eventually become the fruit. These are the male flowers and you just need one or two to actually fertilise the fruit. The rest can be harvested and stuffed with cheese and battered and fried, used in salads or cooked on pizza for a light courgette flavour – our absolute favourite way here on the farm.