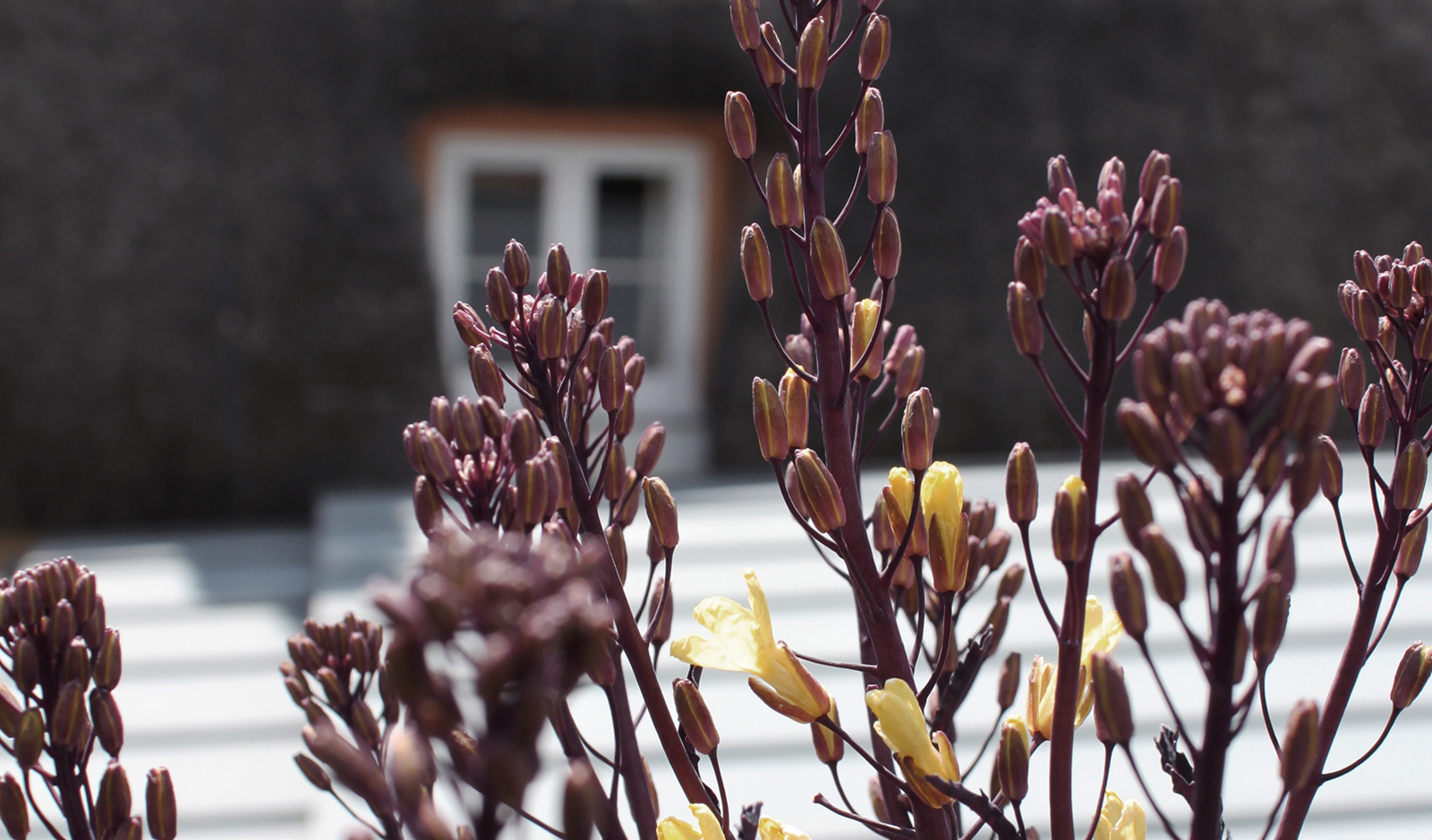 For May, I thought I’d write more on what you might like to do in the garden for the month ahead. Or at least, what I’m intending on doing now that the rains have come and everything has had a very generous watering indeed.

So far, May has been a tad testing because of the wind. I wrote in an earlier edition about me trying to right my wrong from last year and to put plant supports in early, but the wind has shown me where I need to be adding in more. I might try Sarah Raven’s technique of creating a hazel and jute grid since I sadly lost so many tulips – the wind whipped their heads right off. My young veg will be thankful for the support too as they begin to get planted out. My radishes and courgettes are out so far, and soon to follow will be my lettuce in the trough with the radishes to form a lovely salad bank. Climbing squash, runner beans and the Sweetcorn Fiesta that I’ve mentioned before will all benefit from extra willow and hazel support too. 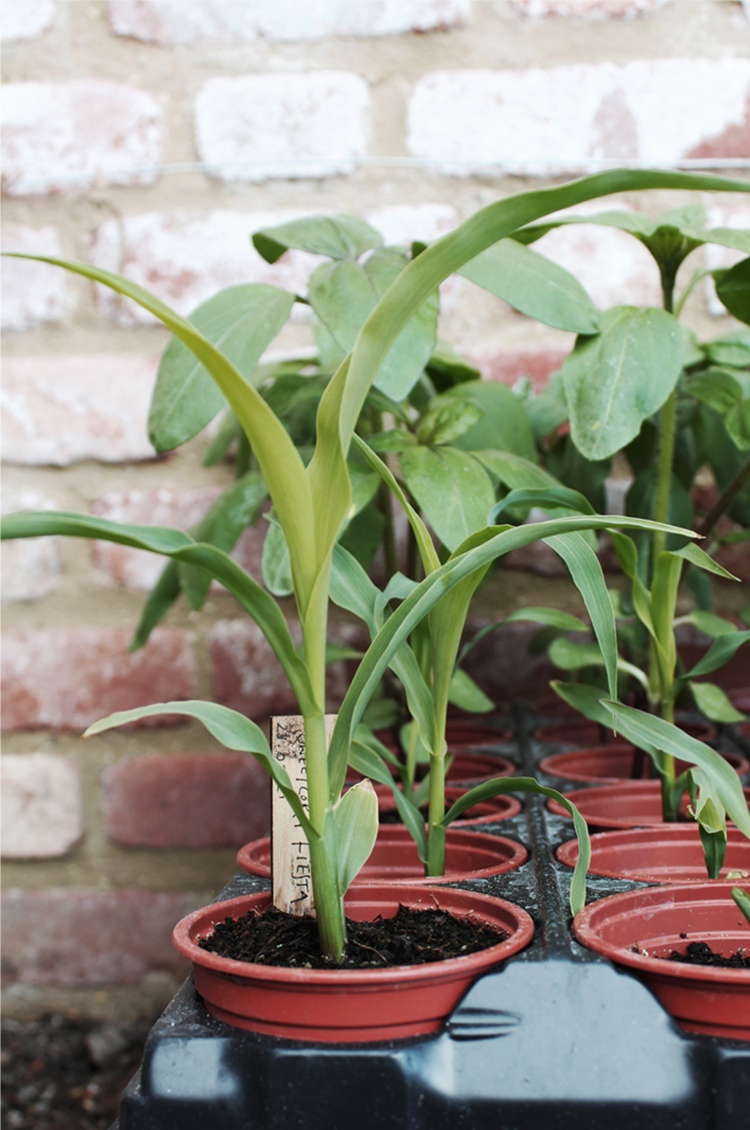 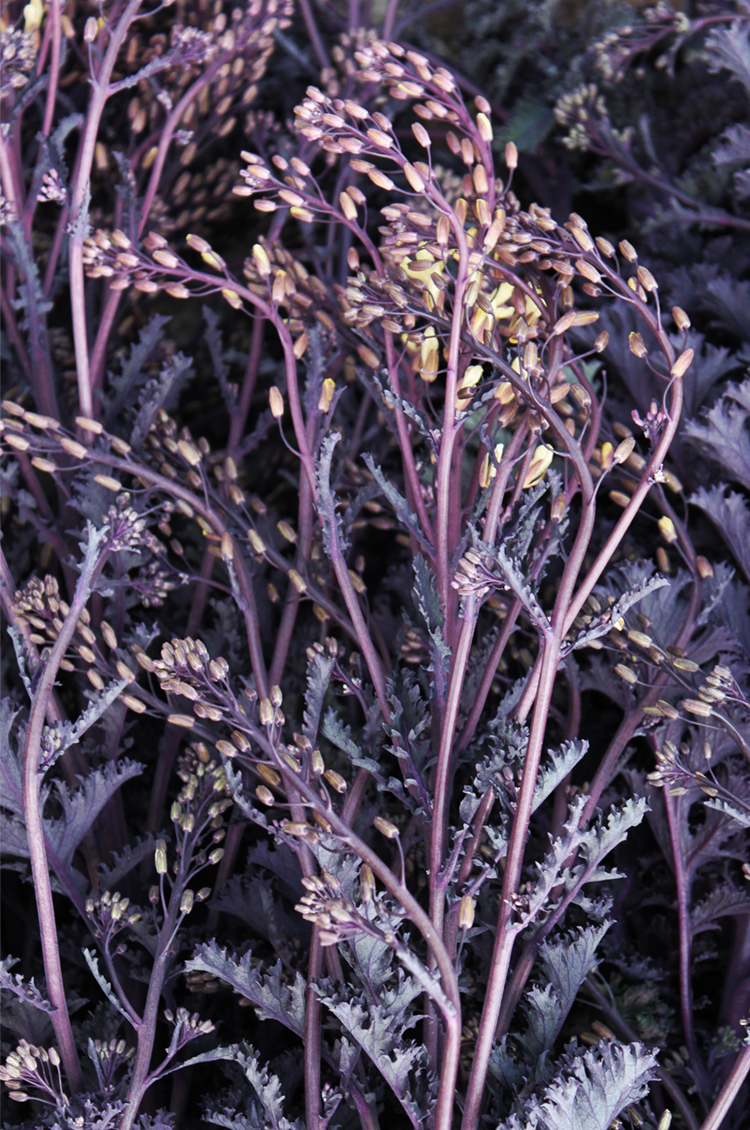 One other mention on the vegetable front – as much as I love my brassicas, I have to admit that they’re getting to the point of being past it now. They took such a battering from the wind, but it was so lovely to see my kale Redbor flower just before. I’ll be swapping those out for pumpkins, squash and the such.

Onto florals, I’ll be doing lots of deadheading in May. My mum always taught me that it puts lots of energy back into the bulb to help it next year. My tulips I’ll be leaving in for as long as I can. I love them when they’re all blowsy and beautiful like this. I’ll leave those until the petals fall. On the topic of tulips, it’s been so lovely to bring some of them inside. It’s the first year I’ve been able to do that with varieties like Mount Tacoma – we’ve got so many of them along the bank. I wish I could bring my Belle Epoque tulips indoors too but we don’t have enough so I can’t bring myself to cut them. I have a tulip called Black Parrot too but that one I’ll keep in the bed as it’s more structured and looks better where it is. I love the glossiness of them.

Later in May, mid-month I suspect, I should have all my dahlias ready to put out into the beds too if they’re looking strong enough. When they flower, they should provide me with lots of late colour. So too will one of my new grows, my first chrysanthemum that shall be a dusky salmon shade. It won’t flower until the end of autumn most likely but it’ll be so beautiful alongside my dahlias. I think they might be a bit hardier to frosts too. Another new one for me is my Fritillaria Elwesii. It’s come out later than my Snakeshead sort but it’s just so elegant. It’s down on our patio where I have most of my more aubergine-hued plants. I’ll definitely be trying more of these for next year. 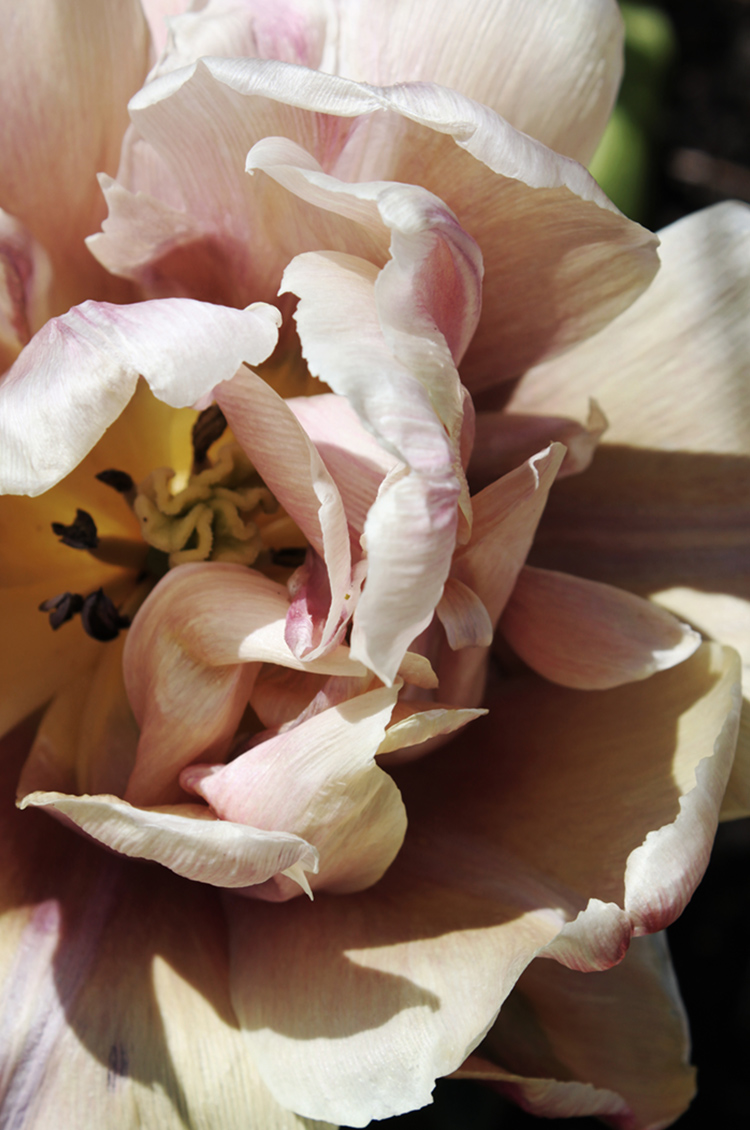 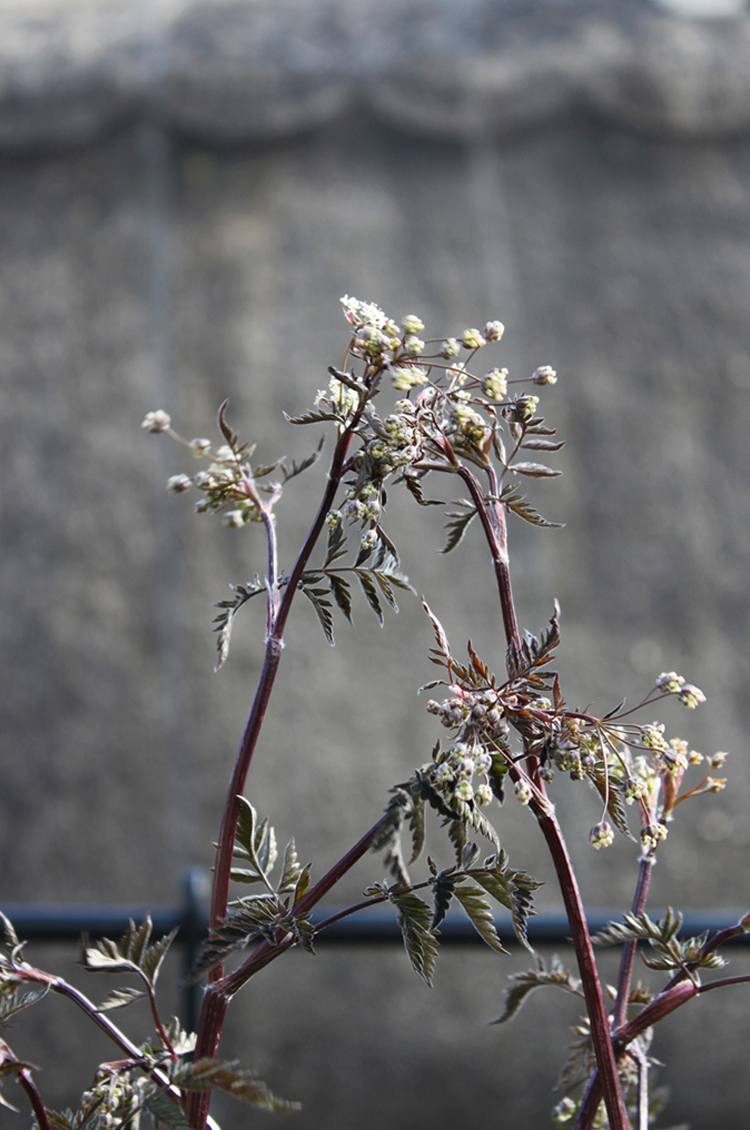 I know I mentioned support structures predominately for my vegetable-growing but flowers such as Anthriscus sylvestris will be ever so thankful for it too. It’s part of the cow parsley family and is another aubergine-coloured plant with pretty white flowers. I love it though it terrifies me when I see it whirling around in the wind. Not for much longer though.

And finally in May, you’ll find me on allium watch. If we get a sunny week, they could be out really quite soon. We planted lots in the wild meadow part of the garden at the back as well as in the beds. Mount Everest is a big white pom-pom headed sort, so I look forward very much to seeing that one come up. Such a nice interim floral when your spring bulbs have died back and you await your summery blooms…