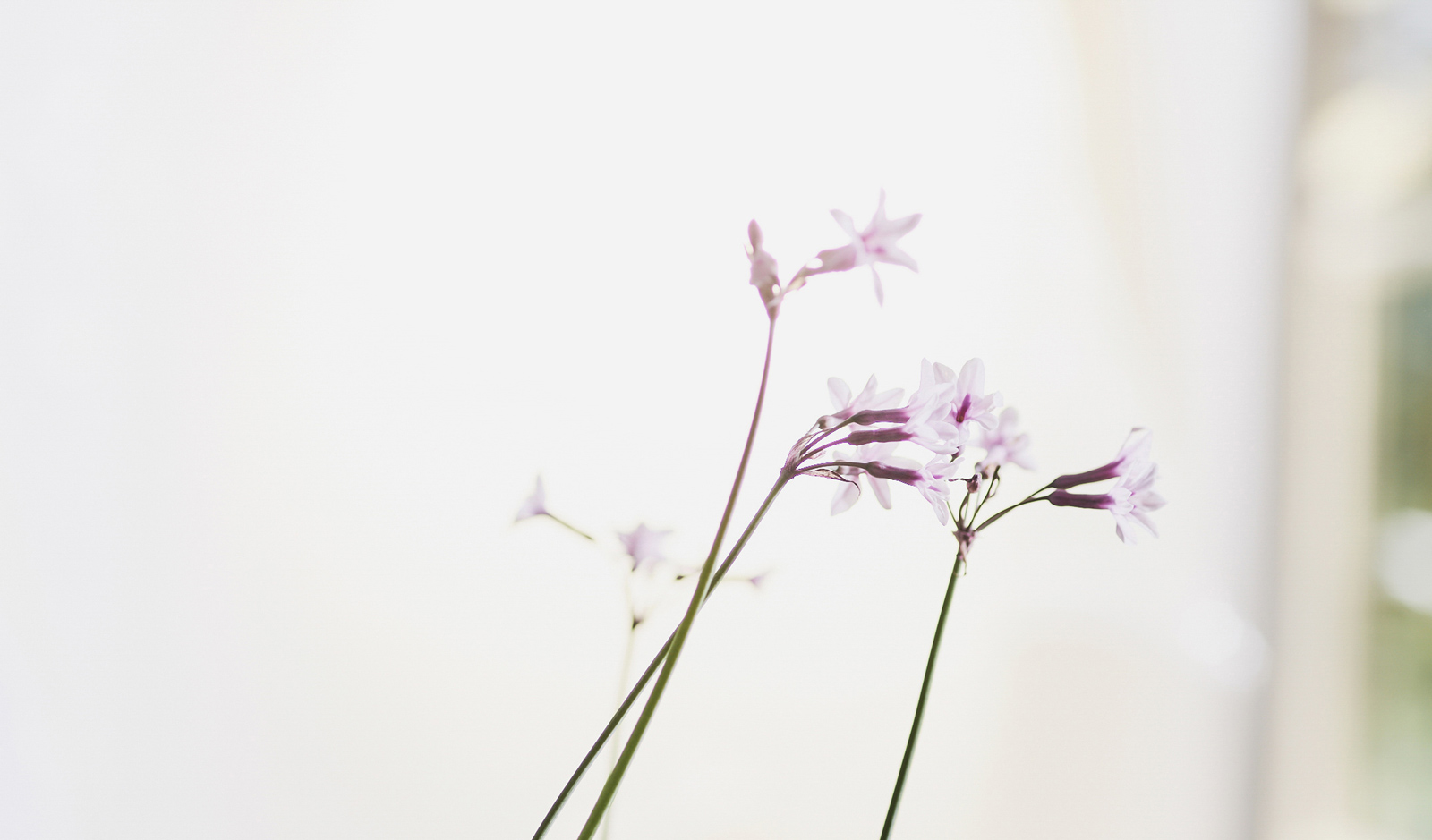 It is at the stroke of March that many assume spring is underway. Collections are released from sundry brands, signalling spring’s arrival from the moment that the calendar strikes one. But it is in fact not solely the 1st March that is deemed spring’s starting point. There are, in fact, two sections to spring’s preface, one narrated by the meteorological calendar and the other by that of the astronomical which perceives the earth’s orbit as its guiding star.

Let us begin by studying, briefly, what it is the simpler of the two origins.

The meteorological calendar is based, as the name in fact suggests, on the climate, namely that of annual temperature cycles. This is the one to which most are accustomed as it divides the calendar year into four decipherable seasons, each occupying three full months that coincide with the ancient Gregorian calendar. Simply then, spring, on this watch, shall commence always on 1st March and shall draw to a close on 31st May.

Oppopsingly, the more complex astronomical calendar proffers a start date that differs year on year. The reason for such is at the hand of orbital patterns – those of the earth in relation to the sun – and it’s these that gift us with annual equinoxes and solstices. Two of each that denote a different meaning.

The equinox receives its name from the Latin term for equal night. Understand this then as when the sun finds itself directly above the equator, and so day and night are of equal length, and a new season ensues. The equinox in March announces spring, whereas September’s proclaims autumn.

Solstices, by contrast, mark either the shortest or longest day of the year, when the sun’s path is the farthest north, or indeed the farthest south, from the equator. Through solstices, we are able to learn the reason for seasonal differences according to which side of the globe you reside in. For example, in the Northern hemisphere, the summer solstice in June denotes the sun’s rays being over the Tropic of Cancer, whereas in the Southern Hemisphere, they would be above the Tropic of Capricorn, indicating winter’s arrival.

Note that there is a general pattern to such orbits, but it is by no means  perfectly mirrored, and so this is why astronomical equinoxes and solstices have a tendency to shift by a few days with each occurence. Though for the new decade that we find ourselves in, spring’s vernal equinox shall fall on 20th March. From this point on, for those of us who reside in the northern hemisphere, we shall be tilted towards the sun. Consequently, our days shall be all the longer, and gladly, all the lighter.

In time for spring’s arrival, meteorological or astronomical, see our Spring/Summer 2020 collection here.

Festivities on The Farm