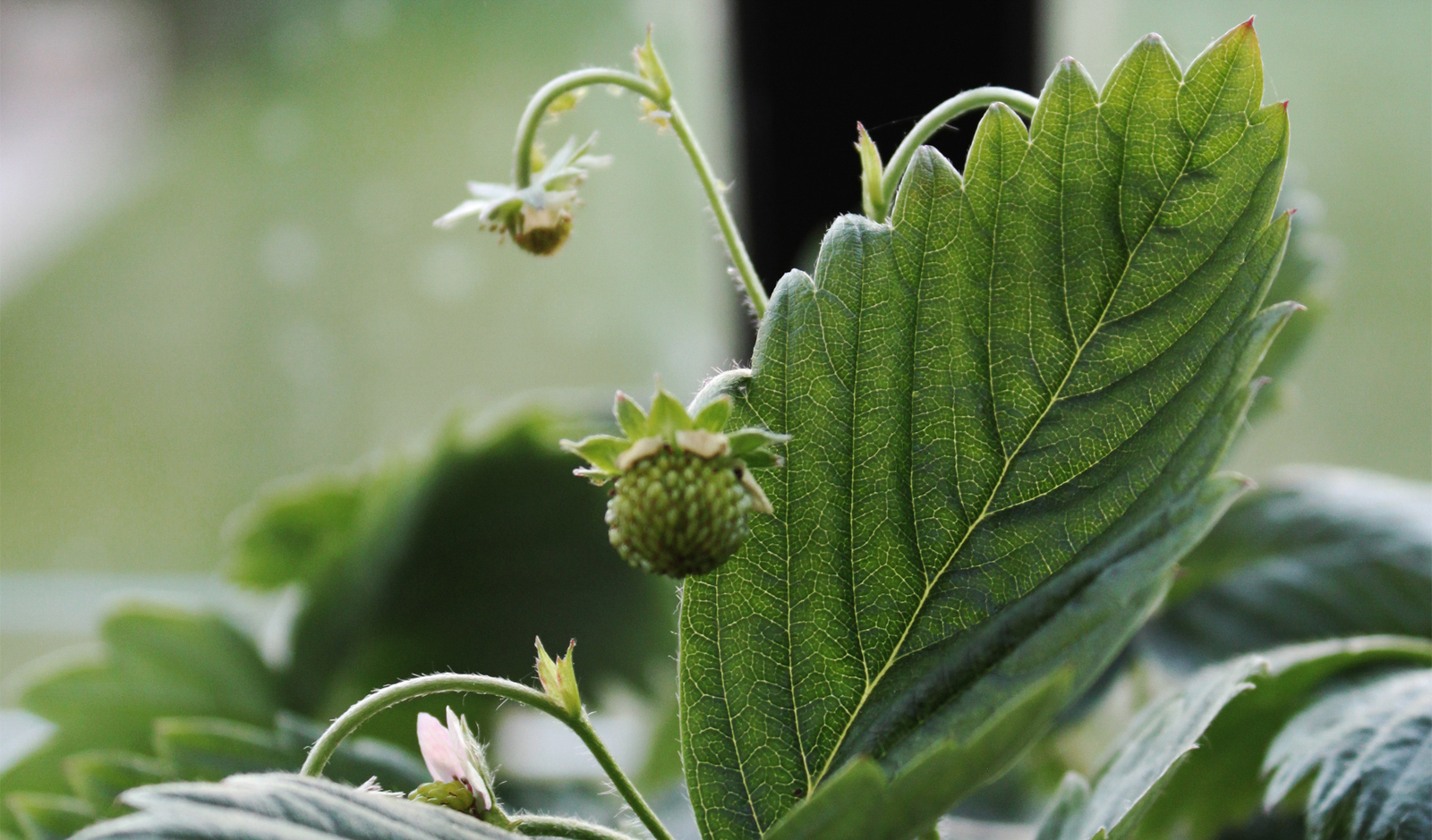 This month, I feel like I don’t have quite as much to tell you of for I’ve spent much of it moving plants in and out of the greenhouse. And weeding. So much weeding. Though I find it rather therapeutic. Every gardener I follow seems to have had the same trouble as me with the warm, dry days and really cold nights rather than the April showers we’re all used to. I’ve had lots of emails from companies from whom I get my plug plants apologising for delays; things just haven’t come on like they might normally. Have you all found the same?

I lost my first round of nasturtiums this April too, so I’ve started all over again with those. Fingers crossed they come good. With challenges come triumphs too and there are certainly several of those to share with you this month. I learnt from Clare Foster that April is Auricula month and I’ve had my first one come into bloom. They’re one of those plants that feel a bit precious. I don’t know why – maybe because they’re so delicate or maybe it’s simply because I’m proud that I’ve been able to grow them from plug plant. 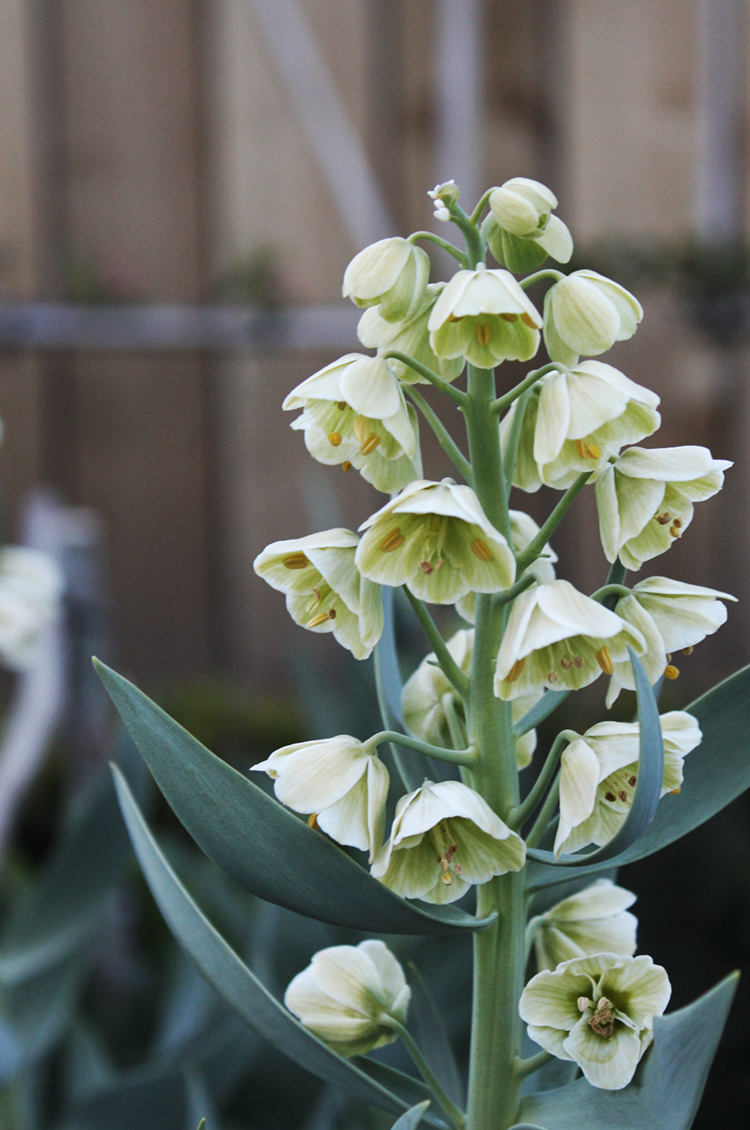 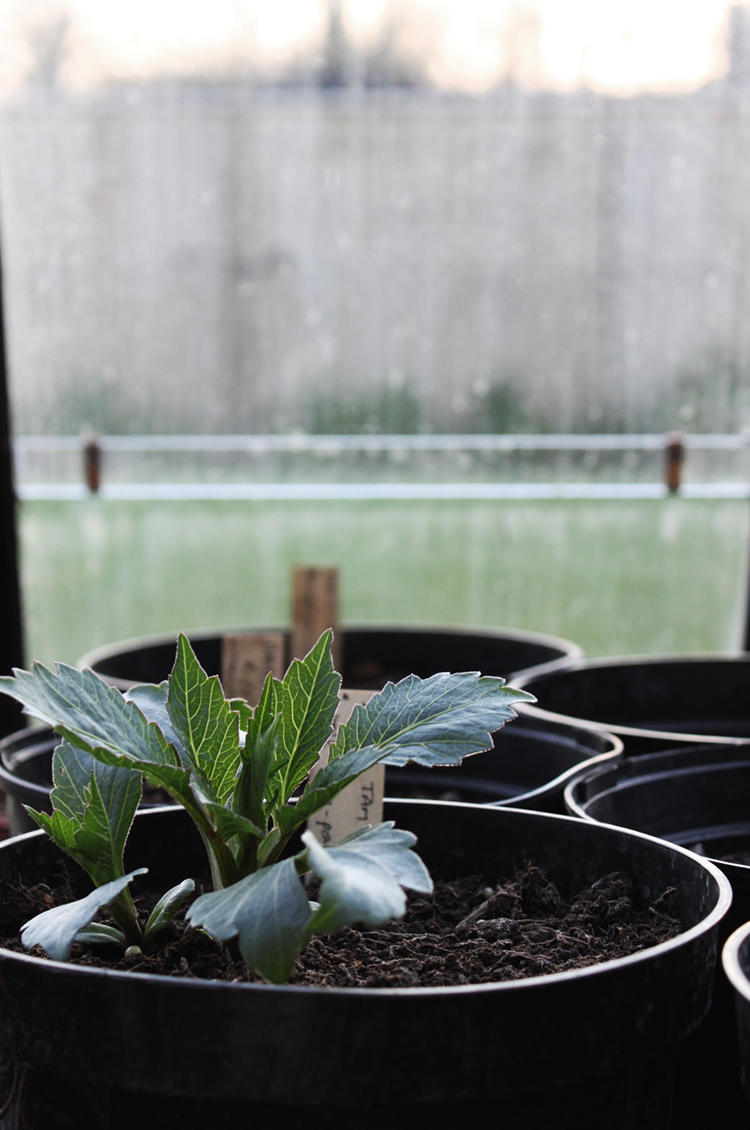 Another first for April, I spotted my first Alpine Strawberries. Alma is going to love these so I’ve had to put them out of reach as I know she’ll give them a good go even when they’re green. I’ve also spent much of April in my greenhouse planning out how I’ll companion plant when the weather’s a bit milder. With these, I’m intending on having a row of Sweetcorn Fiesta (they’re the multicoloured sort that I got for Alma to use as popping corn) and then a row of the Helianthus Annus Claret that I mentioned last month. They’ll suit one another from a growing perspective but also in terms of colour.

With all this fresh life sprouting, I’ve been on constant slug watch; there are so many babies about at the minute. With so many plants in their infant stage, they’re at their most vulnerable so slug patrol is definitely part of my April game. Imagine if they took to my Fritallaria Persica! I’d be heartbroken! I think I showed you this back in February and now its ivory bells are in full bloom. It’s a bit of a favourite in my main bed. Such a lovely early floral. 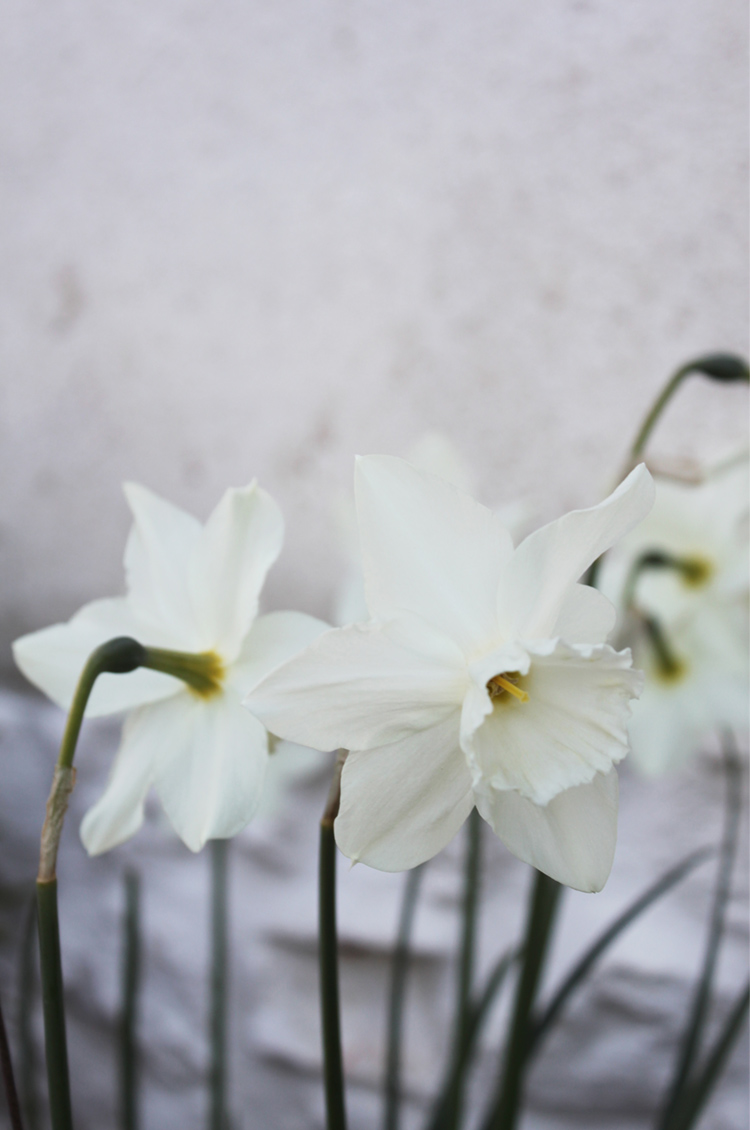 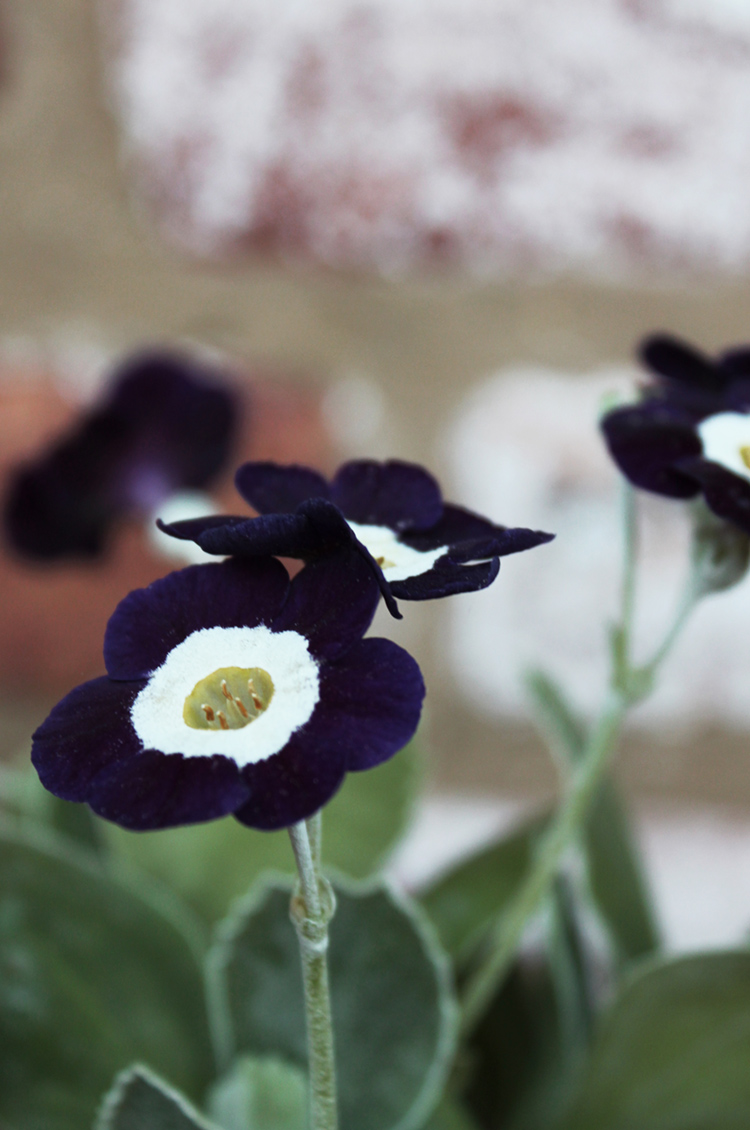 My daffodils have been a little later this year too, or at least a few varieties have been. The cooler nights have helped to prolong them and I plan to plant many more next year.

Onto my dahlia tubulars, I would say perhaps 75% of them are starting to sprout. They’ve been in the greenhouse with the doors open and fresh air on them with me keeping them watered and as happy as I’m able. They’ll likely head outdoors at the end of May. I’ll soon find out too if my gamble paid off of leaving some of last year’s dahlias in the ground. There’s no sign of life yet but I remain hopeful…